Castlegar is situated at the confluence of the Kootenay and Columbia Rivers at the southern end of the Arrow Lakes in the are known as the South Kootenays in the Kootenay Rockies region of British Columbia. There is a lot of history and culture to explore in the Castlegar area including the Doukhobor Discovery Centre set in landscaped gardens and with hundreds of artifacts and the Canadian Pacific Railway Station Museum which has a preserved caboose, original living quarters and more. Go on the Sculpture Walk and see the many sculptures installed in the downtown area, provided by artists across North America.

Take a walk across the 144-metre (473-foot) Brilliant Suspension Bridge – a National Historic Site –  to explore forested pathways leading to idyllic riverside picnic spots on the Columbia River. Explore some of the trails, get in a round of golf and participate in some water sports. In the winter, skiing and snowmobiling are popular.

The City of Castlegar is centrally located in the Southern Interior of British Columbia. The City is 600 km (372 mi) from both Vancouver and Calgary and 233 km (145 mi) north of Spokane, Washington. Castlegar is the focal point of three major highways – Highway 3 (Crowsnest Highway), Highway 3A and Highway 22. Nearby communities include Rossland and Trail.

The first settlement in the area was West Waterloo (now known as South-Castlegar). Discovery of iron cappings in the vicinity led to interest in gold prospecting and by 1895 there were forty houses in Waterloo. The town boomed until the end of the century when interest in the local mines declined. Around the year 1902, the Canadian Pacific Railway built the bridge at Castlegar and laid the wide gauge railway tracks to Trail. They put in a box car station at the old Waterloo trail crossing and called it Kinnaird Station in honour of Lord Kinnaird, who was a shareholder in the Canadian Pacific Railway.

There was little in Castlegar until after the completion of the Canadian Pacific Railway’s bridge. The first school in Kinnaird (now South Castlegar) was built in the fall of 1916 by volunteer labour. The lumber and bricks were donated by local residents. There was a fairly large mill built about a mile west of the present school in 1918-19. This mill was operated by the Milestone Lumber Company from Milestone, Saskatchewan. They also had a lumber yard and a large planing mill.

The Hot Springs and Heritage Circle Tour lets you soak your way through the scenic Kootenay Rockies. Home to national parks, snow-capped mountains, and a quirky counter-culture, the Kootenay Rockies region is dotted with natural hot springs world-renowned for their healing qualities. These springs and pools are a great vantage point for soaking in breathtaking natural surroundings. Read More 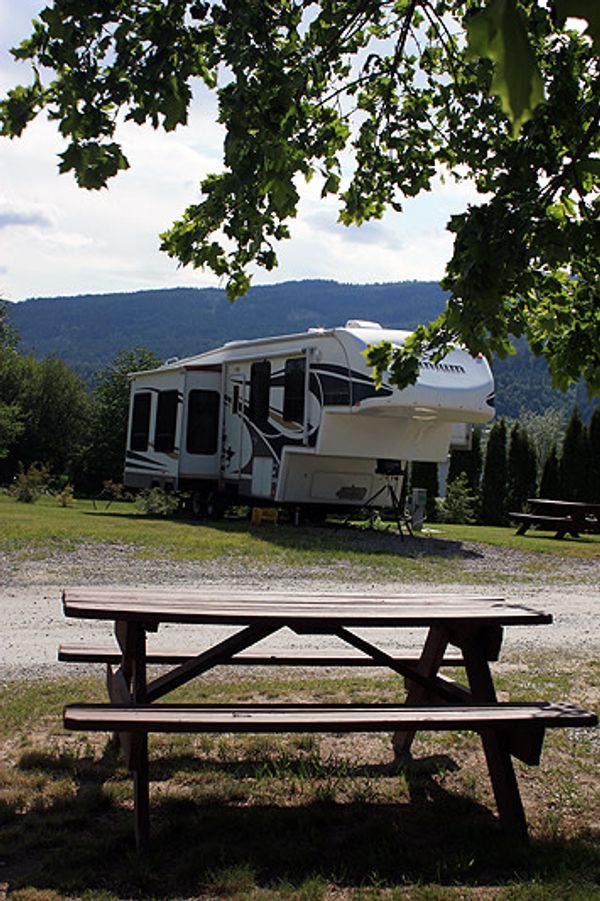 A quiet adult only RV park, situated near the convergence of the Kootenay and Columbia Rivers. Kootenay River RV is nestled in the Columbia Valley and is only a 5 minute drive to the city of Castlegar. This area provides plenty of adventure and excitement for everyone. Some activities include: fishi ... More Details 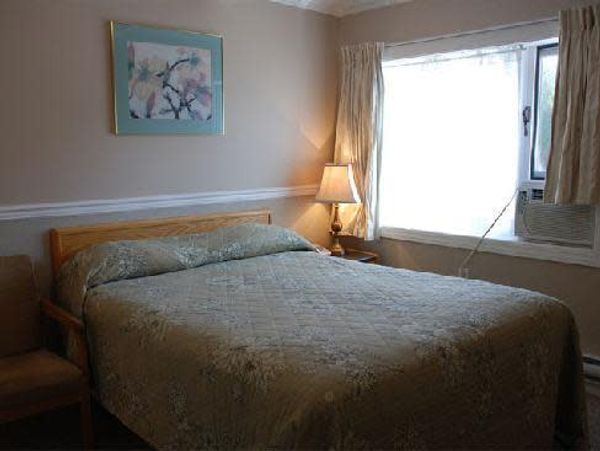 Located at the West Entrance to Castlegar, Cozy Pines Motel welcomes you to the largest motel in town that provides you with exceptional service. Our well-appointed rooms and suites include one queen bed, two queen beds, kitchenettes, or full kitchens. Each room features modern bathrooms, air condit ... More Details 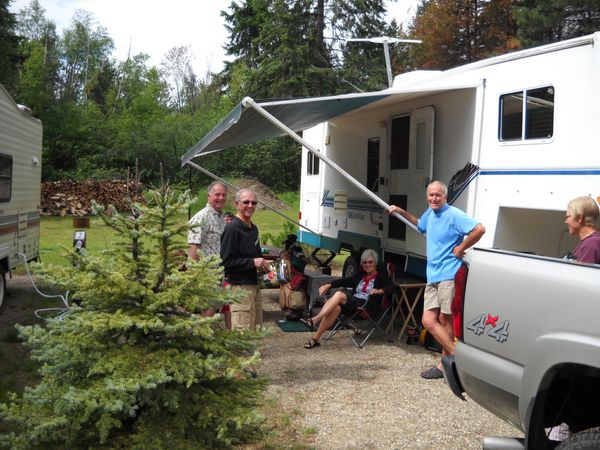 Situated halfway between Vancouver and Calgary, Castlegar Cabins, RV Park & Campground is an ideal destination for guests travelling on Hwy 3 or wanting a family vacation. Nestled on 23 acres of lush forest, our resort provides a peaceful mountain setting to unwind and relax. Our campground offers 4 ... More Details 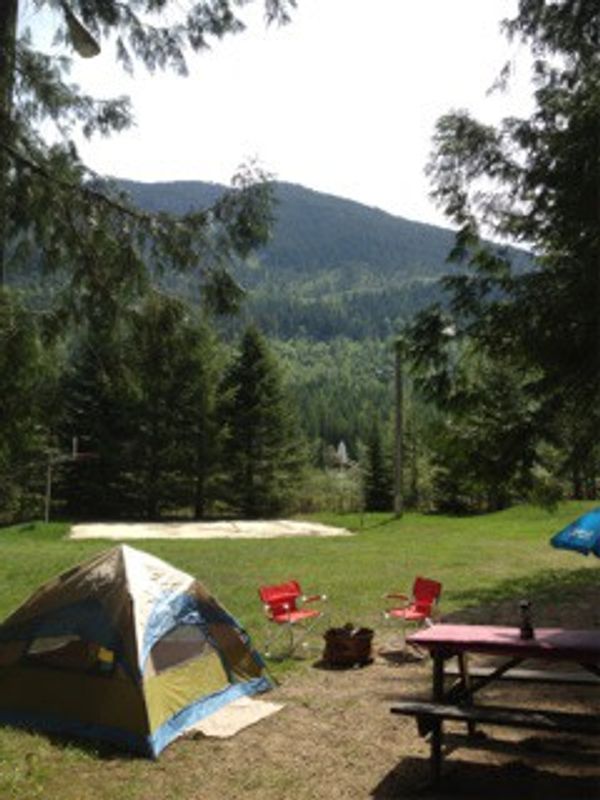 The City of Trail operates an RV Park in the city for the convenience of travellers to the area. The park offers various sites to choose from, including grassed grounds, partially serviced and gravel sites. For your convenience and comfort, washroom facilities and flush toilets are available for use ... More Details 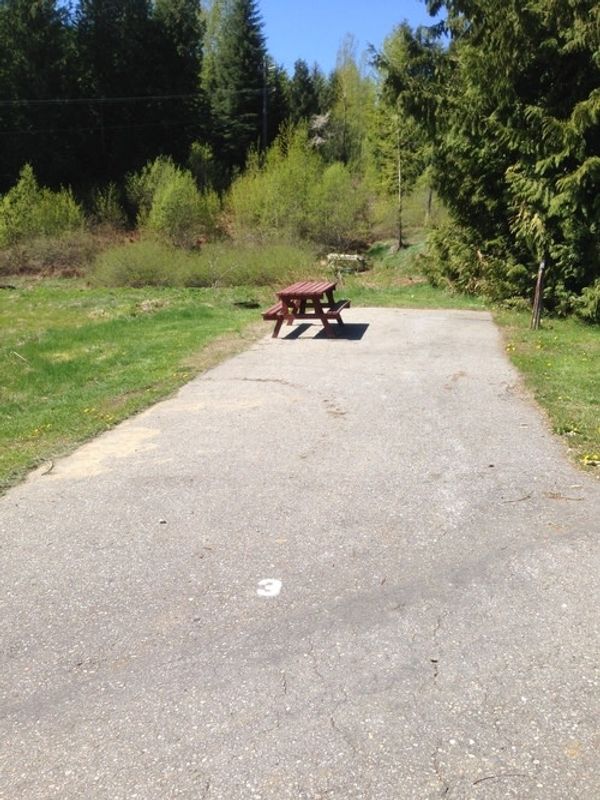