Port Edward is located on the Tsimpsean Peninsula, opposite Ridley Island. The region has a stunning natural landscape that visitors can expect to see in Northern British Columbia. The surrounding parks and mountains provide numerous trails for hiking. The region is also home to many wildlife habitats; most notably the Khutzeymateen Grizzly Bear Sanctuary, the only such sanctuary in North America, protects prime grizzly habitat. The waters are also home to abundant wildlife, where whales are plentiful. For many, the sight of humpbacks, grays, orcas, or minkes leaves an impression that will last a lifetime. The timing of your visit will determine what species you see.

The region is also home to the North Pacific Cannery, which is the oldest intact fish cannery on the West Coast of North America. The North Pacific Canning Company established it in 1889. The site consists of 30 buildings, 600 meters of boardwalk, and a unique working dock that is over 100 by 50 meters. The facility offers guided tours.

The District of Port Edward is located 15 km (9 mi) south of Prince Rupert. The city of Terrace lies 135 km (84 mi) to the east along the Yellowhead Highway 16.

Named after King Edward VII, Port Edward was incorporated on June 29, 1966. The Grand Trunk Railway expanded their operations to the North Coast of British Columbia in 1908. They laid out the townsite of Port Edward at that time. Speculators began to purchase large blocks of land in the area, however, Charles M. Hays (Grand Trunk’s President) put plans for Port Edward on hold when he ran his railway to Kaien Island instead. This site became known as Prince Rupert.

The military used the town as a base during WWI. This helped to put Port Edward on the map. Since then, the fishing, pulp, and paper industries have sustained it. Prior to this, Port Edward’s first actual building was built in 1913 and was to house Prince Rupert Hydro’s 1500 horse-power diesel oil plant, but this never occurred.

The Nelson family moved to the area in 1909 from Tromso, Norway. They became fully immersed in the fishing industry within the decade. Nelson Bros. Fisheries Ltd pioneered in the field of long-distance fish packing on the coast, and by the early 1960s, Port Edward had become the largest fish processing area in the North. Inclusions were the installations of BC Packers evaporator plant in 1949, crab canning equipment in 1953, a clam operation in 1959 and a shrimp operation in 1961. 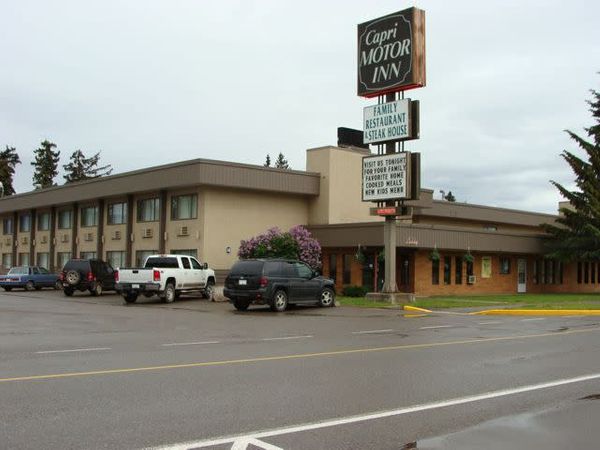 Nestled on the shores of Tchesinkut Lake, Beaver Point Resort rests on a large, beautiful property surrounded by lush forests. We are a family-oriented campground, ideal for families to spend quality time and create unforgettable memories. We have different types of accommodations to suit all needs, ... More Details
Featured 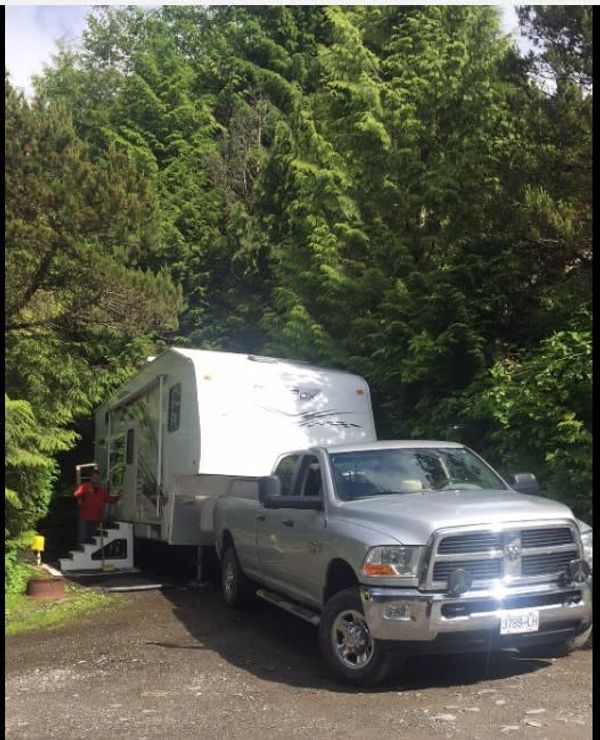 Nestled between ocean & mountains, Kinnikinnick features uniquely designed, beautiful & private level sites (serviced & unserviced), all of the amenities you expect including laundry, firewood and more. With eagles soaring above and deer browsing about, the true flavor of the North Coast is right at ... More Details 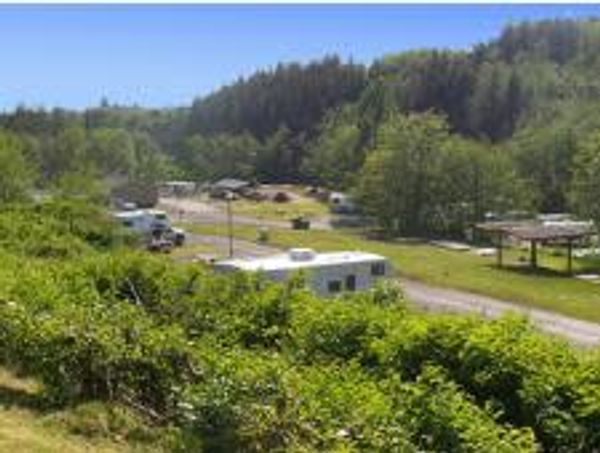 Located conveniently on Hwy 16 less than half mile to BC and Alaska Ferries Terminal and minutes to downtown Prince Rupert. Stay and relax before you depart for or after you arrive from Haida Gwaii, Queen Charlotte Islands, Port Hardy, or Alaska. ... More Details 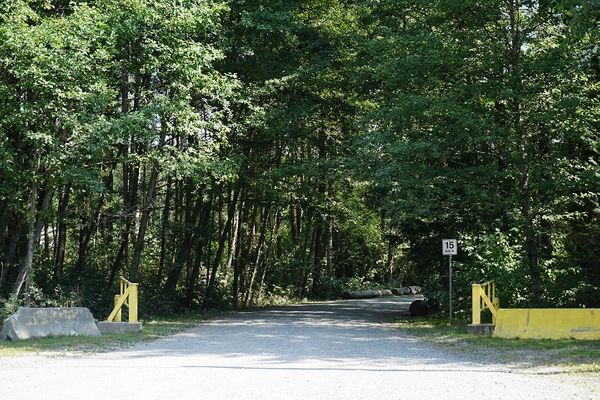 ### **Radley Park will be closing for the season as of Ocotber 4 @ 4pm.  Thanks for a great year and see you in 2022** ### [**Park Map**](https://www.kitimat.ca/en/recreation-and-leisure/resources/Documents/RadleyPark-Map--April-2021.pdf) Radley Park is located on the banks of the Kitimat River. T ... More Details

We welcome you to spend your nights at our exceptionally clean motel and RV Park, conveniently located close to town on Hwy 16 W. The motel has recently been renovated, updating the sleeping and kitchen units. All units feature alarm clock radios, high speed internet, full cable TV, fridge, and comp ... More Details

**Hirsch Creek Park will be closing for the season as of Ocotber 4 @ 4pm.  Thanks for a great year and see you in 2022.** [**Park Map**](https://www.kitimat.ca/en/recreation-and-leisure/resources/Documents/Hirsch-Creek-Park-Map.pdf) Located on the outskirts of Kitimat and bisected by Hirsch Creek ... More Details

Braun’s Island RV Park is located on the south side of Terrace, just minutes to downtown Terrace and 5 minutes to Fisherman’s Park boat launch and great fishing on the beautiful Skeena River. Privately owned and operated park with easy access sites. The park borders onto the Skeena River back c ... More Details

A unique campground and nature park nestled in the arms of the mighty Skeena River. Ferry Island Campground is a municipal campground composed of 103 campsites and conveniently located 3.5 km from downtown Terrace. This campground is surrounded by a 150-acre park that includes trails, children's pla ... More Details
1 2 3 4 Next