Grand Forks is a picturesque community, located in Boundary Country in the Thompson Okanagan, a region found between the Okanagan Valley and the Kootenay Rockies. This small community is steeped in history and showcases its heritage through the local museum, heritage centre and Pioneer Garden. Visitors can learn about Grand Fork’s heritage and history on a walking tour that takes you past charming heritage buildings, and more. You can take an agricultural tour to see the pastoral side of this community and visit a heritage mill. Nearby Gladstone Provincial Park offers several quiet spots to swim in the warm waters of Christina Lake. Fishing for Kokanee, Rainbow Trout, and Smallmouth Bass is also popular.

Grand Forks’ history is closely tied to the mining and railroad boom of the 1890s and early 1900s. The original settlers came for the rich farmland and stayed on as the industrial era took over, including three railroads, mines, smelters and power plants.

Following the town site survey in 1895, a large number of wood frame buildings were constructed. A fire in 1908 and another in 1911 virtually wiped out the original downtown core of Grand Forks; however, business was booming and many of the commercial buildings were rebuilt. The oldest and only original building on Market Ave. is Andy’s TV, unchanged since its construction, except for more modern display windows. Many of Grand Forks’ historic homes remain, as do a number of commercial and industrial sites. The slag piles, remnants of the days of the smelter, can be seen just a short distance from town.

In 1897 the City of Grand Forks was incorporated under the Speedy Incorporation Act, with John Manly as the first mayor. His home, and many of the early city officials’ homes, are listed in the Boundary Museum’s Heritage Walking Tour brochure.

The CPR built the first railroad into the Boundary Country in 1899. The station, the oldest CPR station in BC still in its original location, is located in West Grand Forks, in what was originally the City of Columbia. There was intense competition between the two cities, for both wanted to be the commercial and railroad centre of the valley. In 1903 the two cities amalgamated. The name Grand Forks was chosen to represent the confluence of the Kettle and North Kettle (Granby) Rivers.

The City of Grand Forks had its own water and electrical system as early as 1898 and was also connected to the outside world by telephone. The population, which started with just a few farmers, continued to grow. The population in 1896 was 200 and had reached 1,000 by 1899. Today, the city’s population is over 4,000.

The Kettle Valley Railway hangs on to the side of mountains and straddles deep valleys providing the traveller with amazing scenery and spectacular views. Read More

Grand Forks Municipal Campground is located within the park, a wonderful setting whether you are tenting or have a 40 ft. RV. There are hook-ups for both electricity and water and there is a free sani-dump handily located close to the camping area. Extra clean showers and washrooms are provided for ... More Details 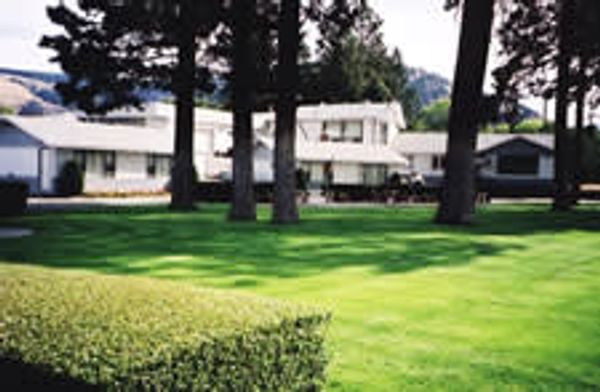 Family-owned and operated since 1984, Pinegrove Motel offers unique ground level bungalows in a beautiful park-like setting. Our rooms are non-smoking and come with in-room coffee, air conditioning, TVs, some with fridges and microwaves. We are located near two gorgeous parks, perfect for evening st ... More Details 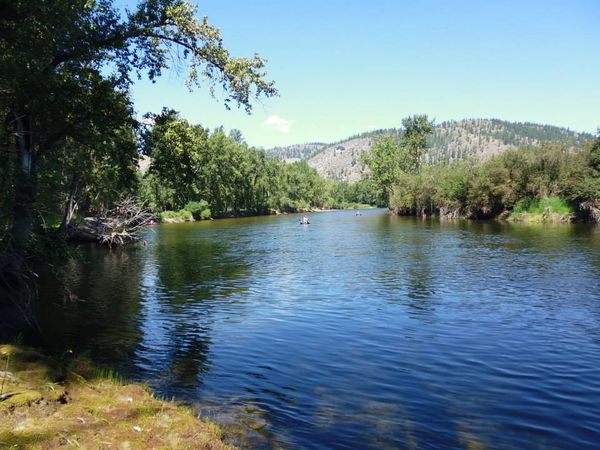 Escape to the “Sunshine Valley,” and stay with us at the Victorian Motel and RV Park, located on the banks of the Kettle River and a short distance from downtown. Situated in a pristine area our motel is ideal to sit back, unwind and soak in the picturesque views. We offer unique rooms that feat ... More Details 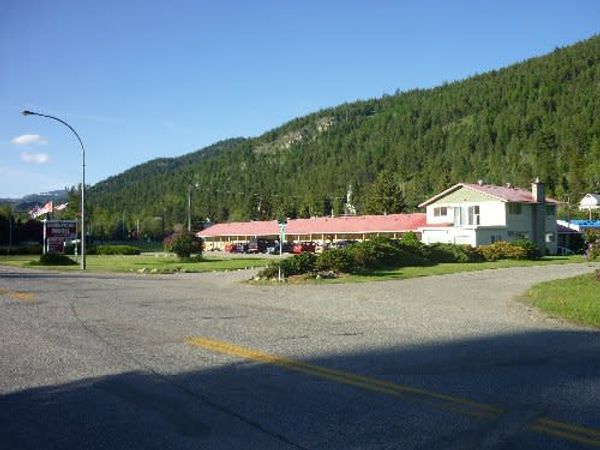 We invite you to stay at our exceptionally clean and quiet motel! Greenview Motel & RV Park is conveniently close to downtown and a short walk to Greenwood’s Heritage Walking tour. Situated across Hwy 3 from the city park and playground, guests are welcomed to beautiful views of nature. The motel ... More Details