Port Hardy is in the heart of an area renowned for its natural beauty and rich in opportunity. Located on the northern end of Vancouver Island, Port Hardy is built along the shores of a natural deep-water harbour. Hardy Bay overlooks the Queen Charlotte Strait and across to the mainland where the snow-capped peaks of the BC Coastal Mountain Range loom in breathtaking splendour. Spectacular encounters with wildlife such as bears happen regularly in the area. Grizzly bear viewing excursions take you by floatplane to nearby mainland inlet shores.

Take a guided tour and view the bears safely from a watching post or boat. Every year, orcas travel in Blackfish Sound and Johnstone Strait. Try a spot of spelunking. Port Hardy has some of the most exciting caving adventures in the world and there are caves for both the novice and experienced spelunkers. The Queen Charlotte Strait, just off the north-eastern tip of Vancouver Island has long been known for its hotbed of natural and artificial diving locales. Ancient ships that succumbed to their watery fates have created magnificent artificial reefs. Quatse Salmon Stewardship Centre lets you explore, play and learn in this unique interpretive gallery and take a guided tour of a working salmon hatchery.

Known for its artistic community, galleries and museum, Port Hardy allows visitors to see how masterpieces are created and how artists interpret the splendour and beauty of the area. Travel down Market Street, and view several of the popular galleries in town, or head to the Port Hardy Museum and see rare and traditional works of art, from folk art to aboriginal pieces.

Port Hardy, the largest community in the North Island region, was named for Vice-Admiral Sir Thomas Masterman Hardy who, as captain of the H.M.S. Victory, held the dying Lord Nelson in his arms at the end of the Battle of Trafalgar.

Archaeological studies carried out in 1978 by the B.C. Provincial Heritage Conservation Branch indicate the site was first occupied some 8,000 years ago. Samples of tools provide evidence that the area’s early residents made good use of the land and resources in this region.

Settlers first came to the Port Hardy area at the turn of the century when Alec and Sarah Lyon opened a store and post office on the east side of Hardy Bay in 1904, not far from the existing settlement of Fort Rupert on the shores of nearby Beaver Harbour. The stark isolation of the area discouraged further settlement in those times, but a 1912 land deal promoted by the Hardy Bay Land Co. ultimately put the area on the map and increased its population. Enticing advertisements promising a prosperous port town, complete with rail yards and grain elevators, drew settlers from the United States and England, but when they arrived they found dense green forests and black rock, in place of the farms and conveniences they had been promised. Many packed up and left, but others had invested everything they had to make the move. These people remained and by 1914, 12 families had settled, built a school, sawmill, church and hotel. By 1916, a trail connected Port Hardy to Coal Harbour and the community was on its way to becoming the central North Island supply centre it is now.

Today, Port Hardy has a strong cultural leaning, attracting visitors from around the world. It is also the starting point for northern adventures by plane, boat, and ferry with ferry sailings through the Inside Passage to Prince Rupert, Bella Coola and Haida Gwaii.

Once you head north of Campbell River, on Vancouver Island in British Columbia, you get the distinct feeling that you are truly heading into the wilderness. As the miles stretch on and you see nothing but trees, mountains, and the occasional glimmer of water, the meaning of the tag line “escape into nature” really begins to sink in. Read More 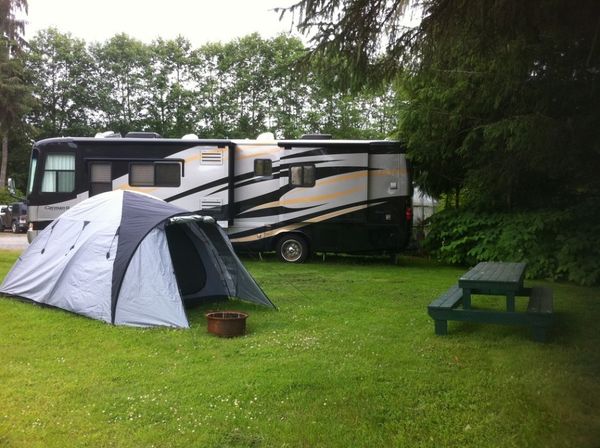 Visiting beautiful Port Hardy? Have Port Hardy RV Resort as your base for exploring the surrounding areas. We offer clean and comfortable accommodations, including log cabins and RV and camping sites. Catch sight of eagles soaring in the sky and other wildlife roaming in the wilderness. Our selectio ... More Details 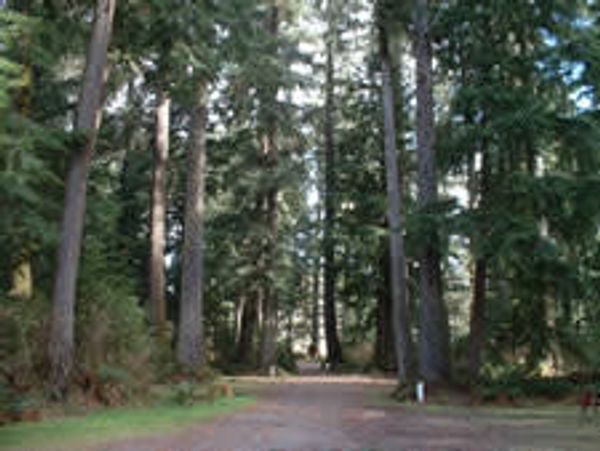 Quatse River Campground is on the banks of the Quatse River near downtown Port Hardy. It is part of a richly forested Regional Park containing old growth trees and the associated wild flora and fauna. Revenue generated in the campground goes directly into salmon enhancement activities. ... More Details

With a relaxed and family friendly atmosphere, we are a great location to get away from the hustle bustle and stress of daily life. At Alder Bay you're just as likely to meet up with a local island family from the nearby community of Port McNeill as you are to find yourself in a friendly conversatio ... More Details 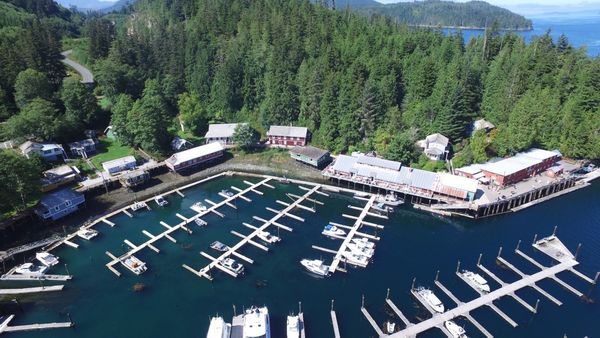 Home to one of the last boardwalk settlements on Vancouver Island, Telegraph Cove Resort & Campground rests on the eastern coast of Northern Vancouver Island. Located in the picturesque village of Telegraph Cove, guests are spoiled with historic colourful buildings, breathtaking ocean views and a sp ... More Details 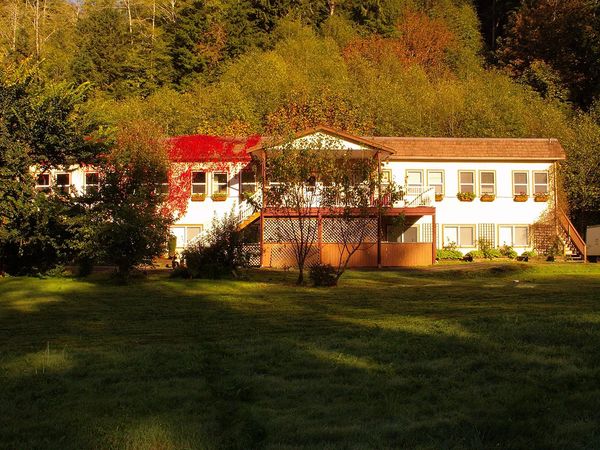 Mt H’Kusam View Lodge is an affordable retreat combining the flavour of a hostel with the warmth of a wilderness lodge. Situated in the forest outside Sayward, our lodge is the ideal destination for guests wanting to escape city life. After a day of adventuring our beautiful location, relax by the ... More Details